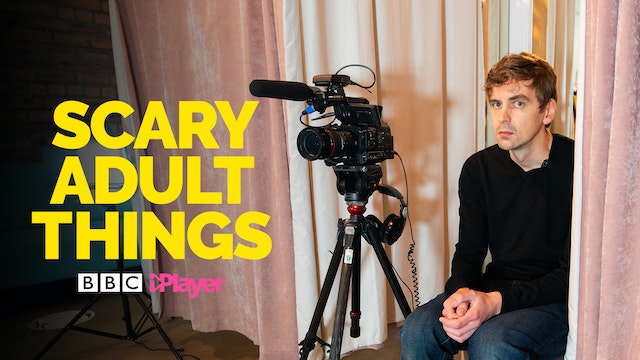 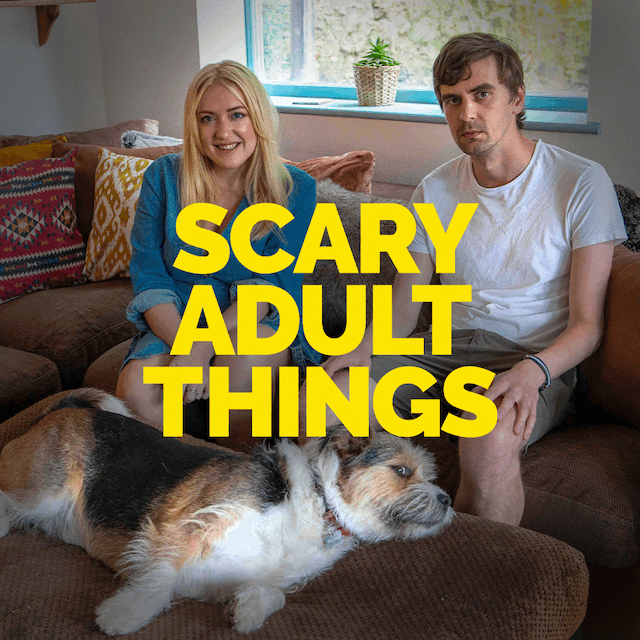 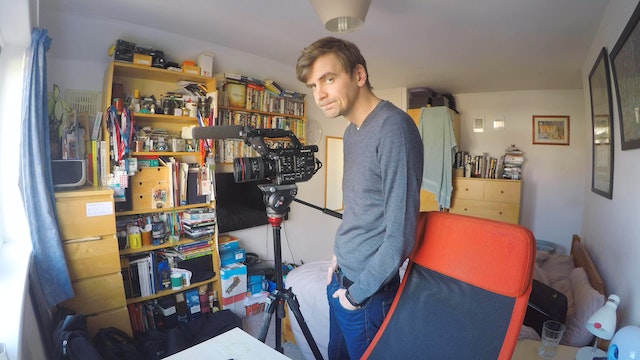 BBC Scotland commissioned Duncan Cowles to do a 6-part series to explore millennial problems in an off-the-wall documentary series.

‘Scary Adult Things’, is a co-production between Studio Something and Relative Films, which will follow Duncan as he hurtles into his 30’s, still living at home and making money by shooting stock footage, Duncan looks around at his peers and attempts to answer the question most millennials wrestle with, am I doing this right?

ALL episodes available on BBCiplayer from March 16th:
https://www.bbc.co.uk/programmes/m000tc0f